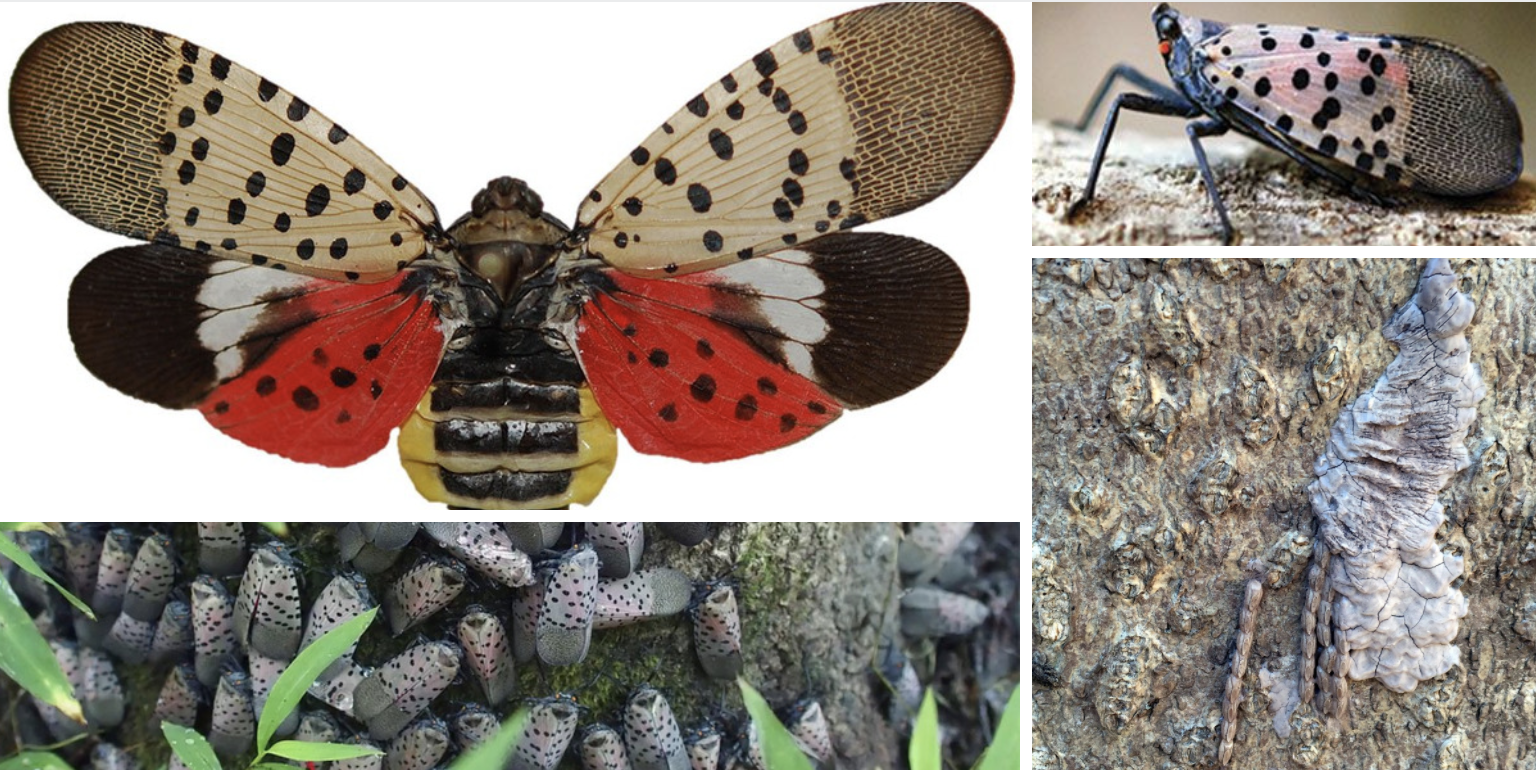 Native to Asia, this sap-sucking insect was found for the first time in New York State on November 29, 2017. These insects change their appearance with each life stage, but adults are about 1 inch long.  Their outer wings are a muted gray color with black spots, very inconspicuous until they hop or fly and expose their bright reddish/orange inner wings. While their wings are their main distinguishing feature, the lanternfly is actually more likely to hop from surface to surface as opposed to fly.

Why is the Spotted Lanternfly so dangerous?

The USDA has recognized the serious threat that this insect poses, and in February 2018, they announced their commitment of $17.5 million to stop the spread of the Spotted Lanternfly.

What can you do to help?

For more information on the Spotted Lanternfly, read the USDA’s fact sheet, aphis.usda.gov/publications/plant_health/2014/alert_spotted_lanternfly.pdf. Montauk Sea Kelp
Hands down the best crew of workers. They're professional, courteous, and wasted no time to get started.Timothy S.
Committed to the Highest Level of Care

With accreditations by ISA, the Tree Care Industry Association, and an impressive roster of master arborists and ISA-certified tree care professionals, Emerald is the most accredited company of its kind in New York and Connecticut.